For over 20 years, Brandon has launched & built up multiple entities such as 3 Chord Strong Productions, Summit Road Studios, and EON247 while developing an expertise in technological infrastructure for Film, Television, and Live Broadcast. 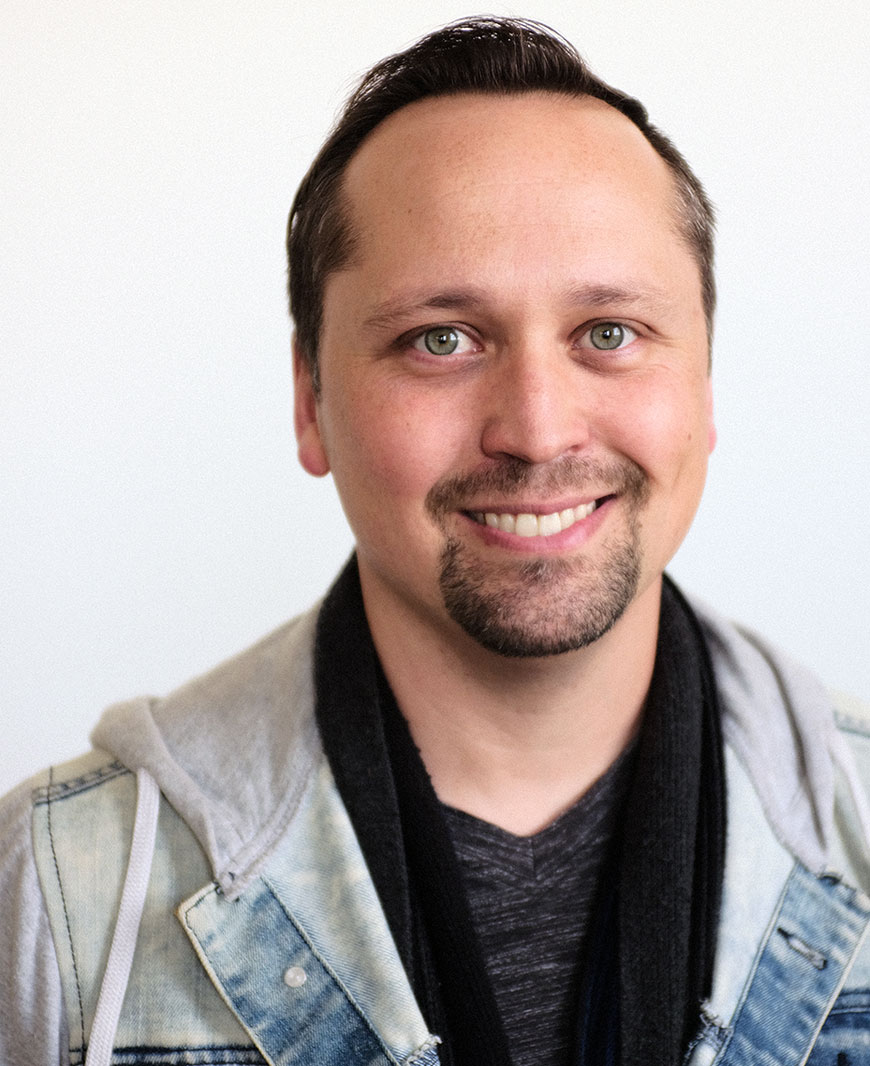