Ben grew up in the mountains of Colorado spending most of his time creating Lego animations on mini-VHS from age 12-current day. Graduating Columbia College Chicago with BA in Directing and Cinematography in 2013 and on-set in various roles on over 200 films, his filmmaking prowess progressed but has not lost his childish creativity and DIY sensibilities. A PREDITOR: Producer, Director and Editor. Ben can guide any project along the entire process.

Working for the past several years in Denver constructing a boutique production company thebande.co with his wife and graphic designer Emily, together they provide unique video and design marketing strategies for small companies and local businesses. Professionally, Ben enjoys collaborating with makers and creators of all kinds. Most recently as a Camera Assistant on a military commercial set, Assistant Director on a web-series in LA and Director on a documentary film currently in the festival circuit.

A founding partner of Truce Media Collective and award winning filmmaker, Ben is currently in development on a feature film and web series to be created and produced in Colorado in 2021. 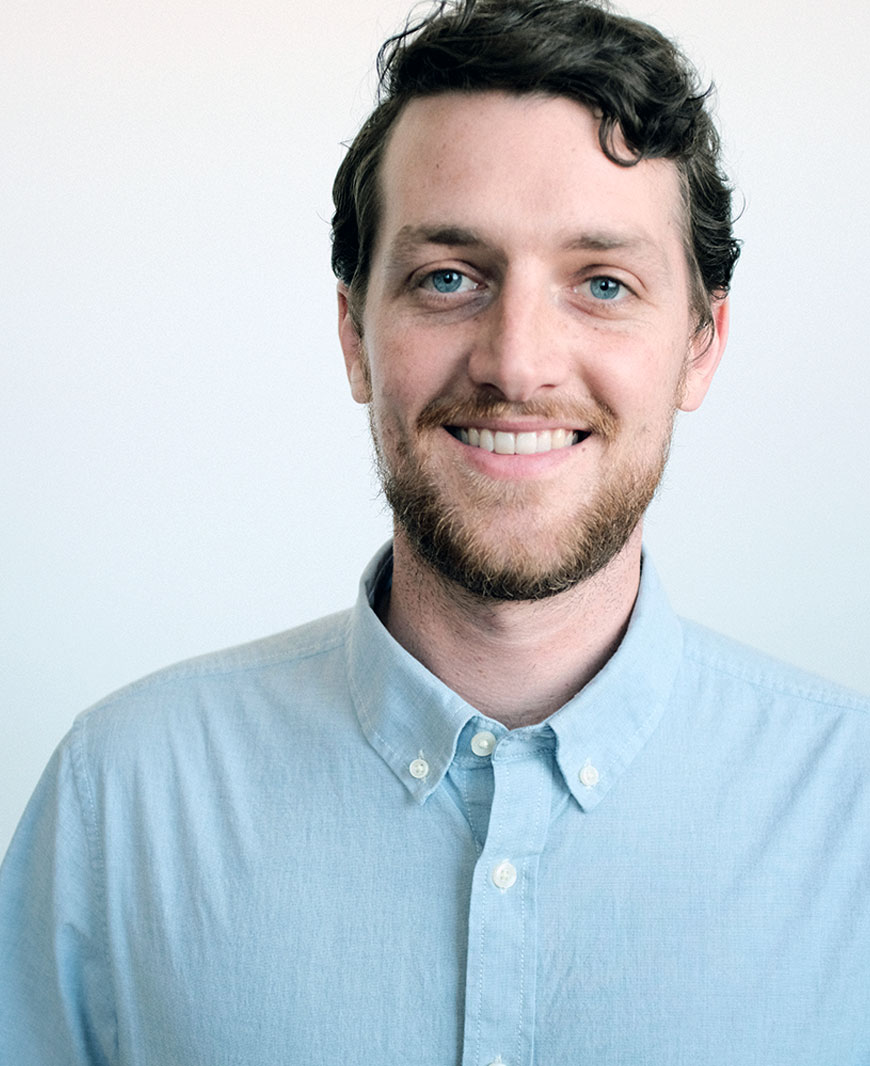