Born into a family of Colorado pioneers, Tim headed west and graduated from the University of Southern California’s prestigious film school, producing and directing films as well as creating original radio programing and working for an ABC affiliate.

He founded Table Creative Agency in 2001, a full-service creative agency which has helped many business and non-profits tell their stories through film, online media and experiential events.

A founding partner of Truce Media Collective and a Regional Emmy-Winning director, Tim is currently in development on a feature film and TV series to be shot in Colorado in 2022. 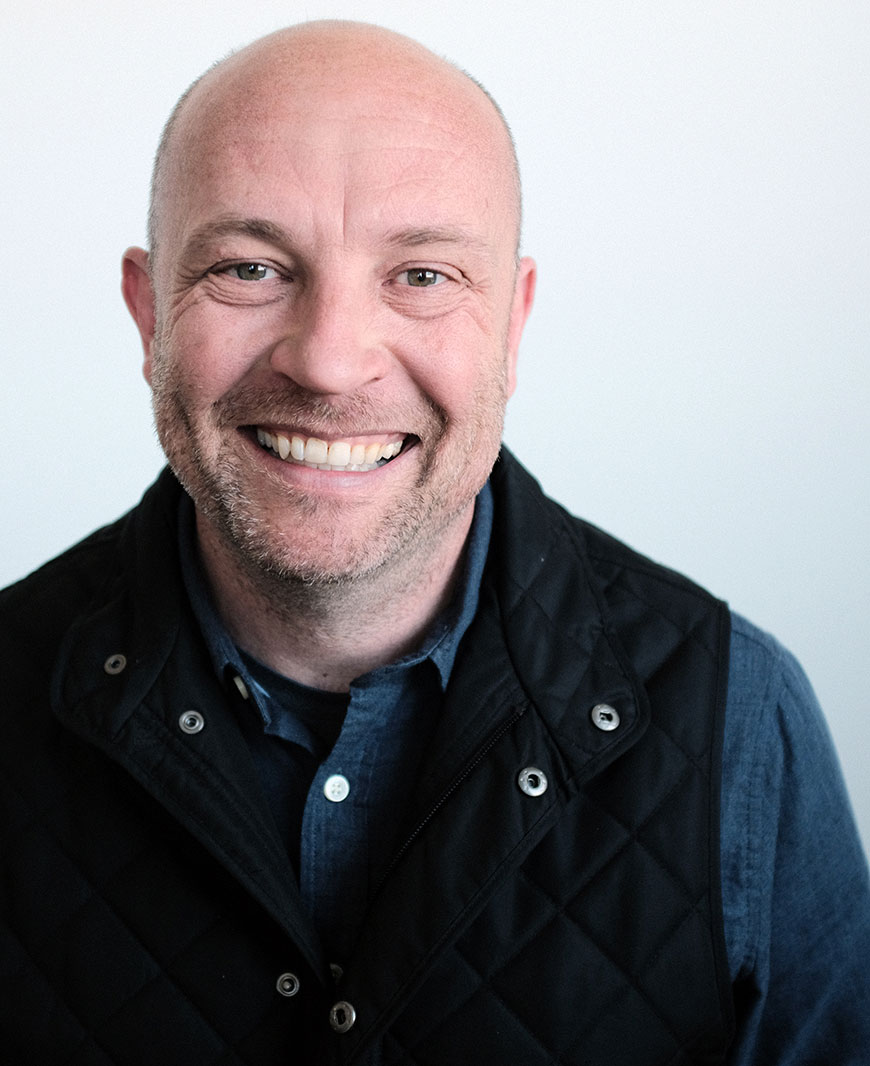