An Emmy-Award-Winning documentary filmmaker and 4th generation Coloradan, Julie has produced and directed over 1000 documentaries across the US and abroad, including several Emmy Award-Winning shows for Public Television.

She is the Creator & Showrunner for Rocky Mountain PBS’s “Colorado Experience”, currently in its 9th season.

She was the Co-Founder & Executive Director of Little Voice Productions, Inc. from 1999-2009 where she helped hundreds of nonprofits tell their story, as well as several government agencies and NGOs.

Julie’s artistic side is also expressed through cooking, gardening, handstands and painting. Although she holds a degree in International Affairs & Economics, her passion is storytelling and she consistently has several projects in development. 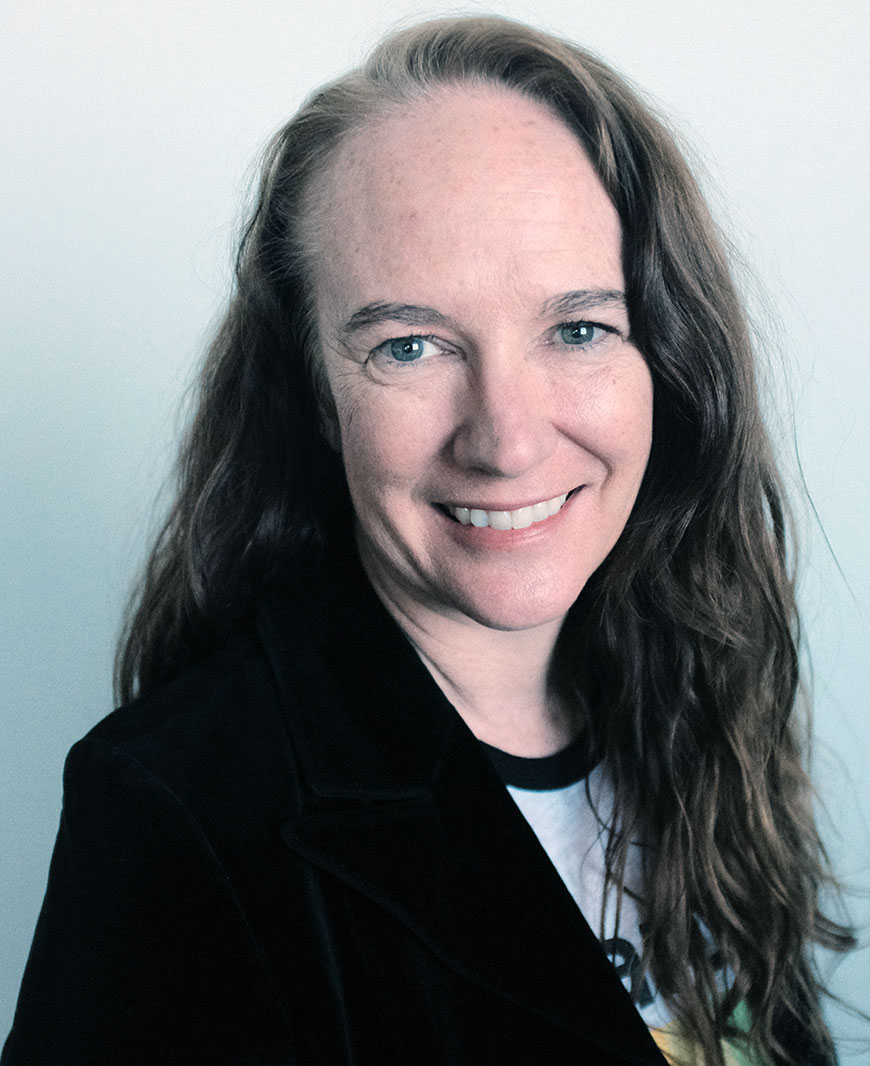